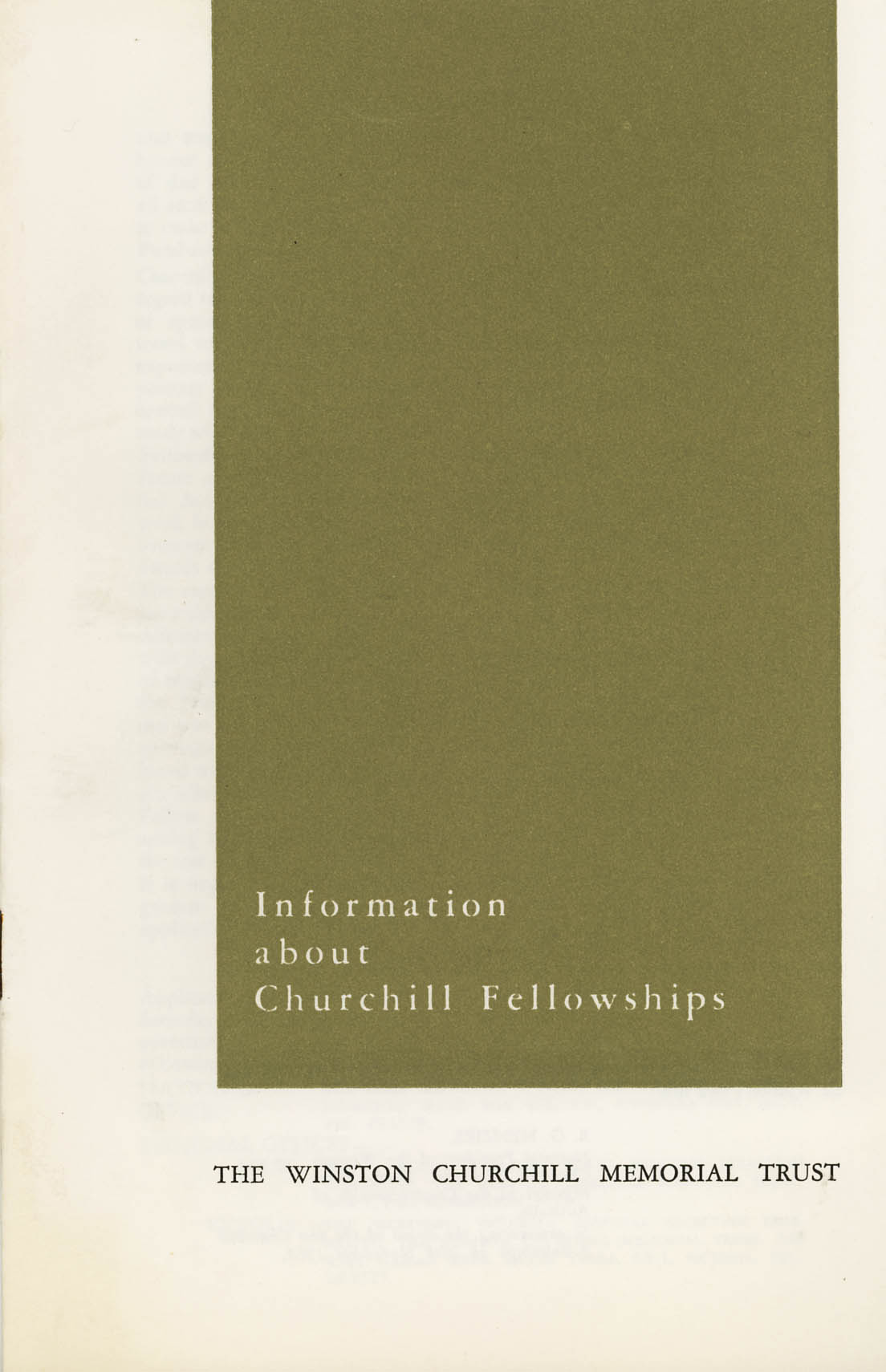 My graphic style must have aroused some recognition around town because requests came in to our administrators from local organisations that had no graphic design staff. This led to the appointment of David Walker and Adrian Young later on until the time came in the 1970s when it was thought by others that Graphic Design should be hived off from the Design Unit.

Although David and Adrian did superb graphics with more trained skill than I had the move tended to weaken the concept of Total Design as an integrating service to an institution such as ANU. It was an ill-informed move by Management minds that was not positive. It led to fragmentation of a real force for good which is now quite evident around the campus.