Gillian Cosgrove is credited with the book design with me as client and co-designer in order to steer the overall philosophy along lines that Fred would have approved of – after all, a book design must be in keeping with the principles espoused by the subject of the book. Simplicity, honesty of purpose and structure were uppermost in our minds and I am highly delighted at the way Gillian has interpreted these thoughts. I have received many acclaims from readers about the book.

Written as a biography of Fred Ward, taking a wide brief as to his social design work as well as his furniture which is unique in Australia.

His work did not lend itself to publicity as did the advertised work of Grant Featherston and Fred Lowen, consequently he was not so well known, particularly as much of his work initiated from a one-man office in Canberra, becoming sequestered behind the walls of public institutions, his name receiving no publicity. 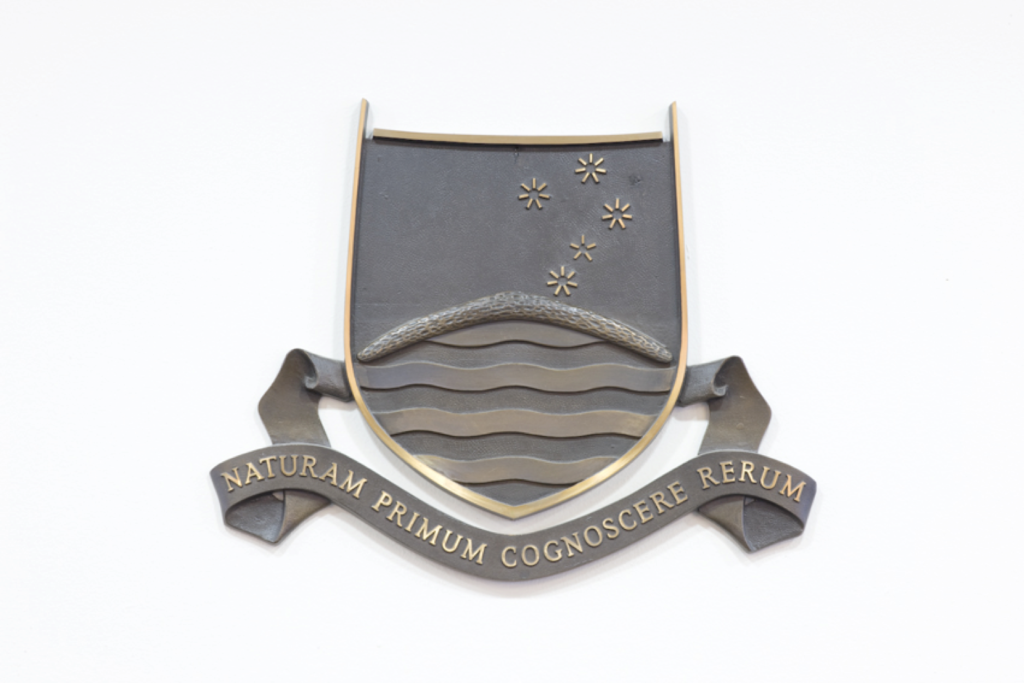