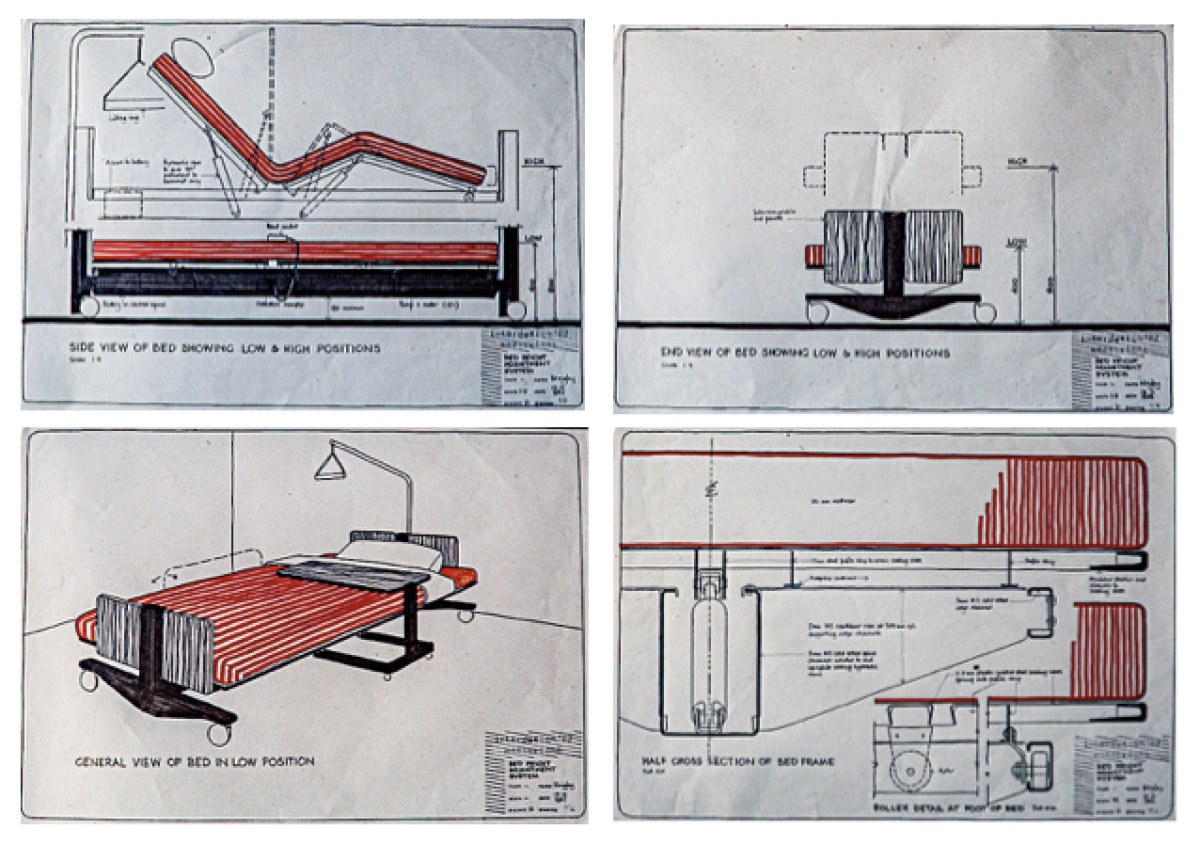 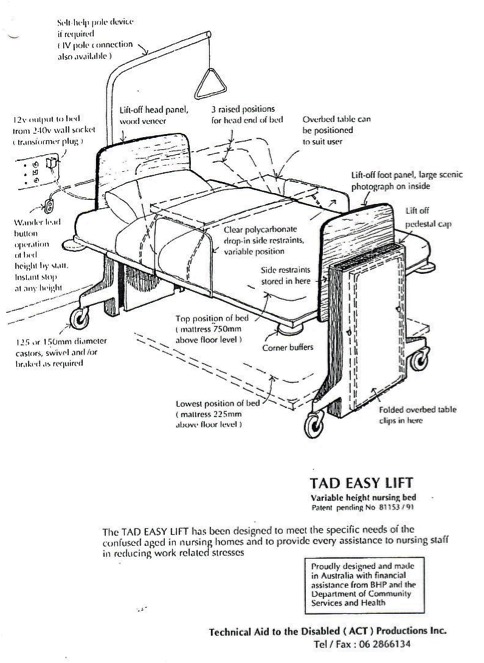 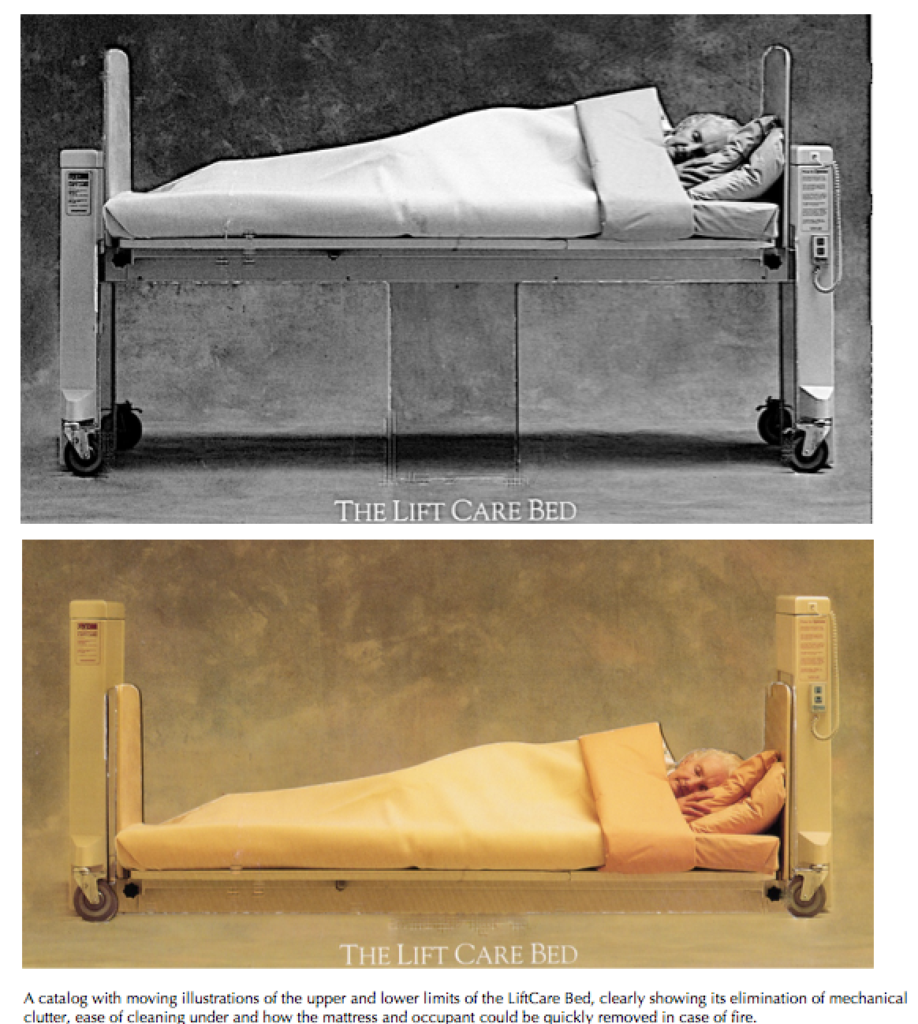 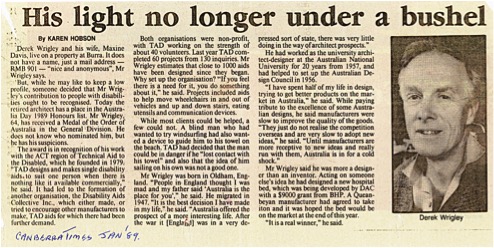 Article in the Canberra Times Jan. 1989 referring to my work with Technical Aid to the Disabled in Canberra and the Lift-Care bed in particular, prompted by the award of the Medal of the Order of Australia in 1988. (initiated by Ross Hohnen). 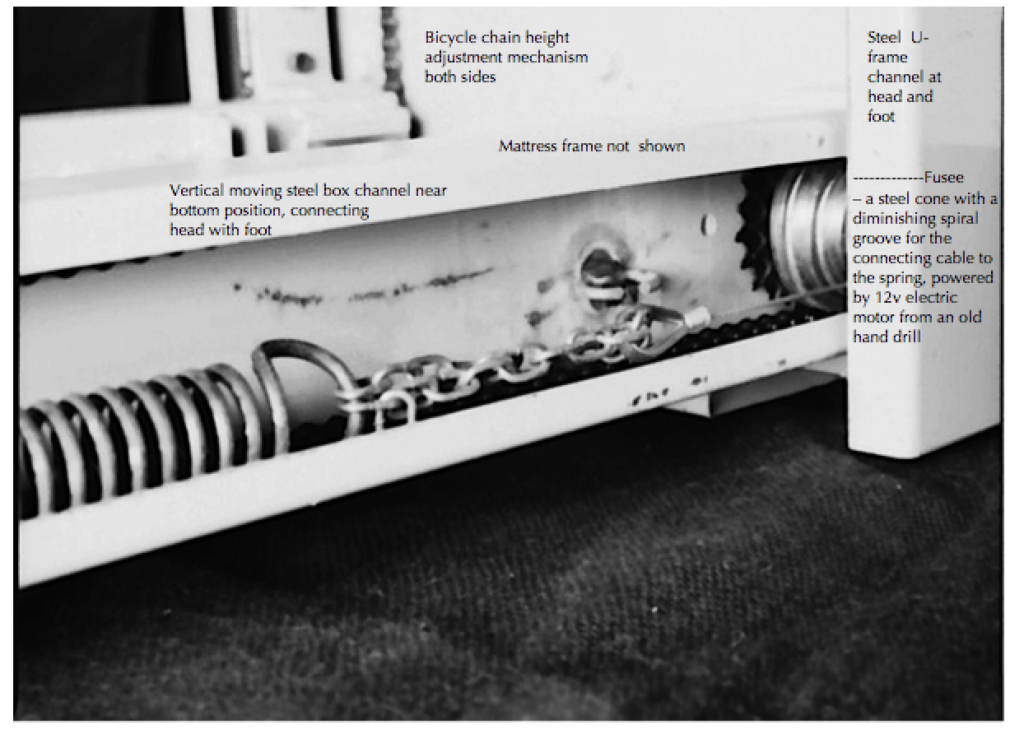 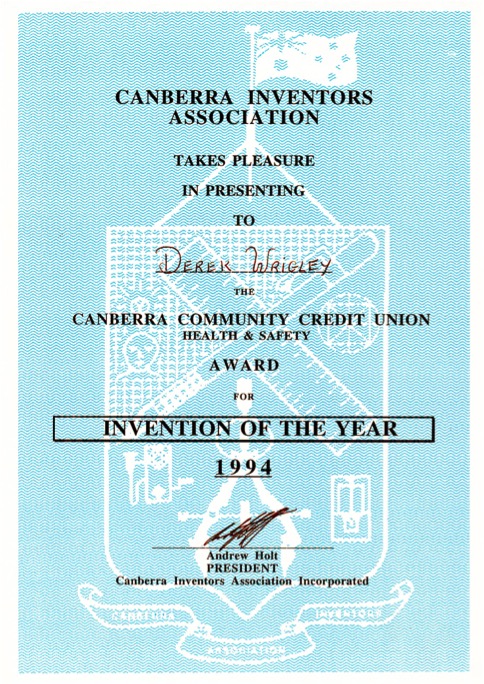 I had completely forgotten the 1994 Invention of the Year Award presented to me by the Canberra Inventors Association.

I found it when tidying up some of the storage shelves in my workshop. Being a Health and Safety Award it could only be

What a miserable design for an award ! No awareness of the need for good calligraphy and signatures. I despair sometimes.