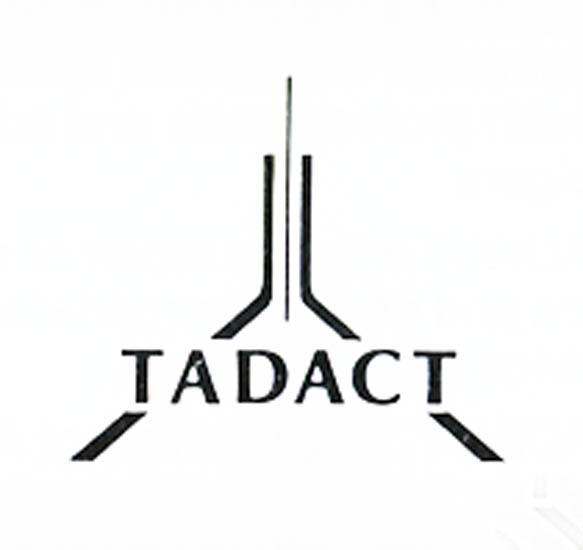 Although TADACT started off as a branch of TAD in NSW it quickly became necessary for financial and organisational reasons to become a separate but obviously related entity.