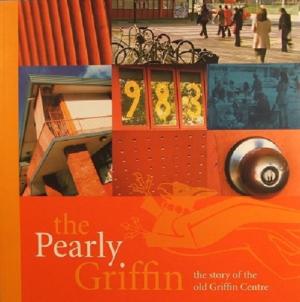 When Hilary and I first arrived in Canberra in early 1957 Fred Ward introduced us to the Canberra Art Club housed in one of the old wooden huts in the Barton area along with the Artist’s Society and the Repertory Theatre and a few others. The huts were scheduled for demolition in the not too distant future to make way for Canberra’s development so I suggested we form a working party to persuade the governing powers that much could be gained by grouping all the cultural clubs together in some central building where we could share common spaces and organisational capacities.

This took root and the Cultural Clubs Working Committee was formed with me as Chairman in 1960 and various members of other cultural bodies. Lady Margaret Frankel (CAC) and Loma Ruddock (PreSchool Society), Theo and Phoebe Bischoff, John Scollay, Geraldine Spencer are some of the names I remember.

We prepared our report and were allocated the old Surveyor’s Building in Bunda Street, Civic by the NCDC. At this stage I felt I had served my purpose and handed the concept over to others as I was busy creating other design concepts.

The building became known as the Griffin Centre around 1963 with a more formal organisation – ACT Council of Cultural Societies, and for many years it served as home for many cultural groups until the major redevelopment of that area around the beginning of the 21st century.