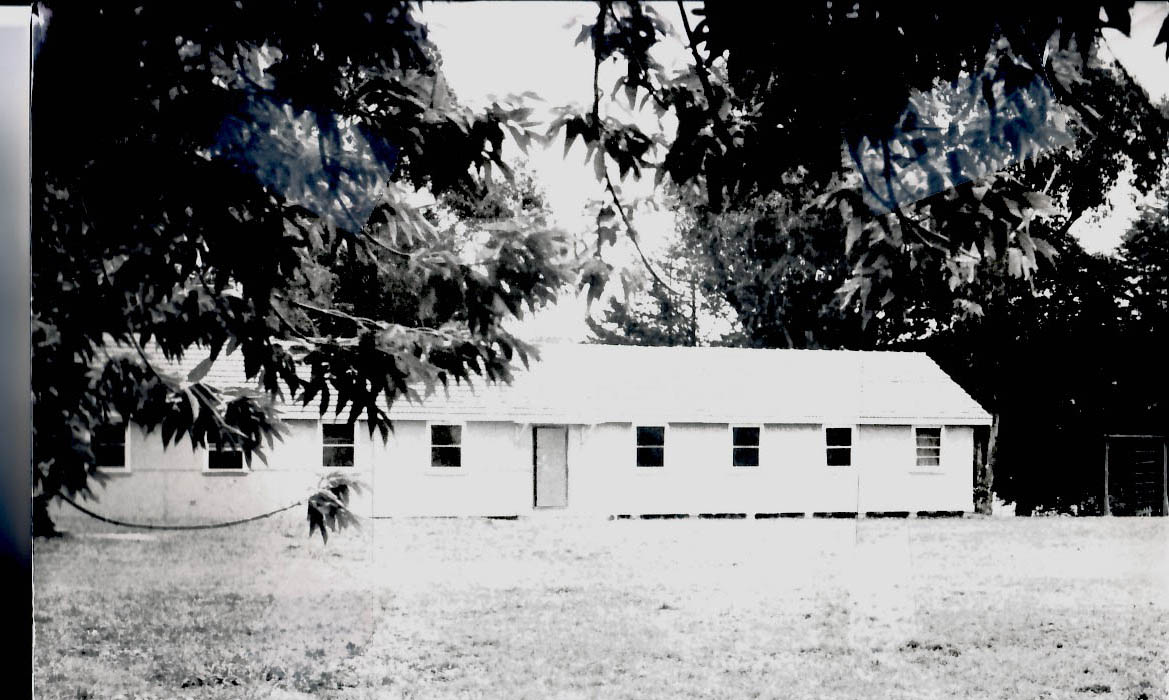 Sometime around 1969 I became involved with a small working group wishing to establish a school in Canberra which taught children to think and be responsible for their own actions with a more integrative approach to learning.

Desmond Judge, psychotherapist, Gavin Seagrim, Professor of Psychology at ANU (my neighbour in Jansz Crescent) together with Peter Herbst, Professor of Philosophy, whom I knew at ANU, invited me to join them in the formation of an AME.

The founders really were Brenda Judge and Elizabeth Muspratt who based their initiative on the results being achieved by Barbara Mathews at Northside Infants School and the parental need of the parents who wanted their children to continue their excellent development at Primary School level.

My son Ben joined the school at Duntroon in 197 ? but he lasted only one or two years before Hilary and I transferred him to Narrabundah College – partly because of the facilities available for his interest in photography. Nevertheless, we all believe that his all-round thinking was influenced by his time at AME.

I left the committee after 2 years mainly because I was interested in too many other movements for better living and design integration.