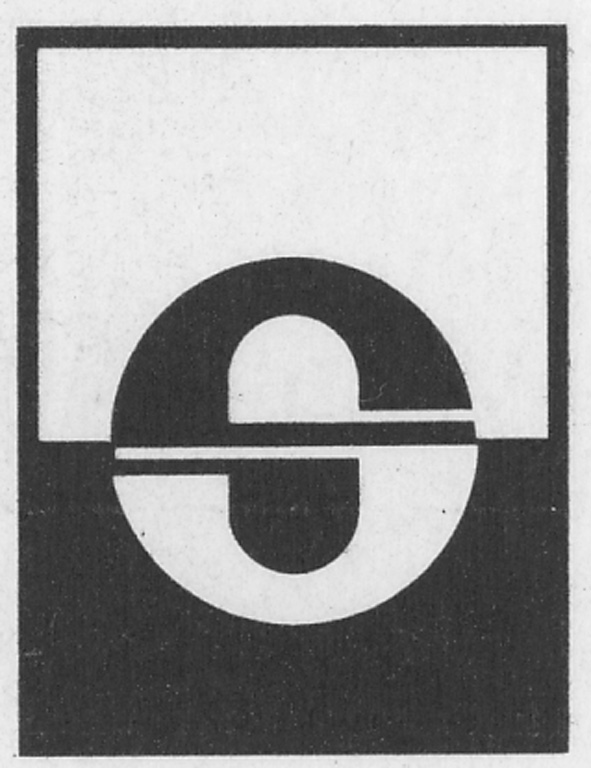 In the early 1960s my work at ANU led me into street furniture, as did our work for the National Capital Development Commission. The street furniture then available was of poor design and Henry Satrapa and I developed a design arrangement on a royalty basis. (Henry was essentially a stonemason who made gravestones and had started to make some rather insensitive planter boxes from concrete, managing Sunset from a scruffy office in Queanbeyan, covered with cement dust).

A full booklet catalog of my designs was produced in the late 1970s. It shows 43 designs of mine and some of Henry’s. Our arrangement lasted for several years.

The logo takes its form from a sunset which Henry liked enormously and we developed all my designs using fibreglass and concrete. They can be seen all around Australia and were influential in stimulating several other manufacturers to design better street furniture.

Henry’s setup was entirely based on concrete and fibreglass and he never ventured into metal during my time.