My lifelong search for simplicity without unnecessary stylism has always been expressed in my designs – no doubt influenced by my early Bauhaus style architectural training at Manchester in the 1940s. The sharpening of my aesthetic senses really took off after my arrival in Australia at the end of 1947. The state of architecture and industrial design in Australia gave me plenty of scope and looking back over 68 years I can see that my choice of occupations provided me with many opportunities and I became aware that architecture and industrial design were companion outlets for my skills. My architectural training seamlessly transferred to design in industry and taught me to keep asking ‘ why’ – and, more importantly ‘why not…..’. Seeking answers applies to all design endeavours and can often result in stimulating innovative answers.

The term ‘industrial design’ was virtually unknown in 1947and only became part of the vernacular after the 39-45 war. The UK Council of Industrial Design (CoID) was only started in 1946 and Fred Ward and I only started to promote the Industrial Design Council of Australia in 1956, finally acquiring its name in 1958. My new perspective in Down Under made me aware that Australian manufacturing industry, because of its geographical position, had big transport costs to carry our products to overseas markets. I well remember at an IDCA seminar held in University House in the early days concluded that design had a major role to play in the selling of our manufactured products. At the seminar I mentioned the success of the Swiss in designing and making clocks and watches and the Swedes and Danes in furniture design – what did Australia have with its penchant for copying from the UK and the US ?

Australia really had to be clever in its choice of manufactured exports and in its product sizes and designs. Industrial design was a major component in the economic rise of Japan after the 1939-46 war (substantially assisted by the USA with its early adoption of design within its industries). Similarly, economic changes in China have led to an enormous surge in innovative products with low-costs being significant, but good design has not been a major factor – but when it does we have will have much to worry about.

Industrial designers were unknown as professionals in Australia when I arrived in 1947. The clock dial and a few other trial designs (see the radio 1950) gained me entry to the fledgling Society of Designers for Industry (SDI) which Fred Ward and Ron Rosenfeldt had started in Melbourne. I was subsequently to start the NSW branch of the SDI in Sydney around the mid 1950s and which led to my joining Fred at ANU in 1957(see my biography of Fred Ward 2013).

It has become clear to me that my career has been in design rather than exclusively architecture and that the principles in all the various fields of design are basically similar, being different only in the scale, materials and associated techniques.

Industrial design is now, in 2016, a recognised profession hampered only in realising that its further advancement by Australia’s large reliance on income from primary sources at the expense of its manufacturing industries. Our distance from overseas markets and our high standard of living (high wages) are sure to be huge hurdles unless we achieve a high level of sustainability from renewable energies to enable us to compete with the low labour costs of our Asian neighbours or – we capture a niche market in clever industrially designed products which cannot be copied.

Most of our politicians do not yet realise the potential of better design for our future survival which is why I believe so firmly in the introduction of design thinking in our secondary school curricula so that it starts to be realised when our children become decision makers. We have lost several decades because current politicians do not understand this connection. 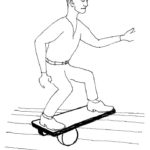 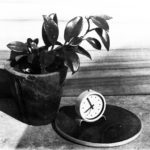 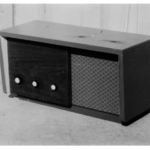 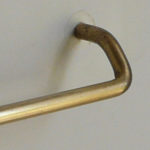 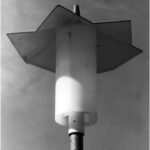 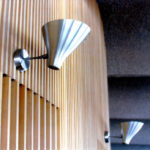 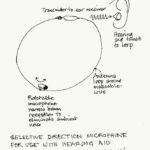 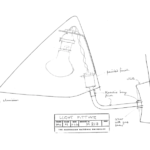 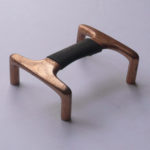 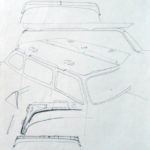 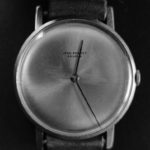 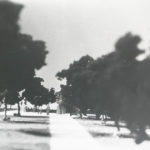 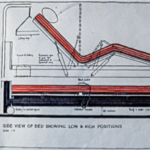 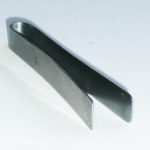