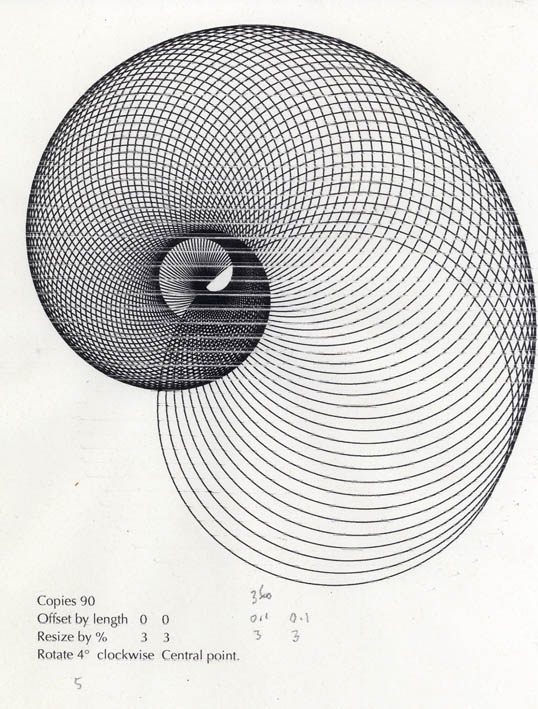 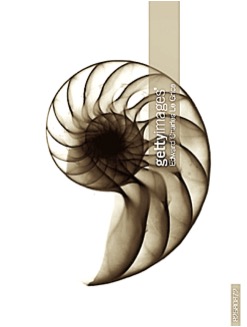 Following my 6 months overseas visits to many universities overseas with Hilary in 1965 I initiated a proposal for an ART-SCIENCE CENTRE in Canberra.

I had been increasingly interested in the many interactions between the arts and the sciences and I felt that Canberra was an excellent place for an explanatory display centre to be built, having many exponents from both areas on hand.

I started by writing a proposal in the form of a booklet with photographs and diagrams showing the close relationships which were becoming obvious through researches in the arts and the sciences. I submitted this to Ross Hohnen, Secretary to the ANU who thought it was a good idea and worthy of being promoted. I believe he submitted it to Professor Arthur Birch but that is all I can remember.

Regrettably I have no visible evidence of that booklet but I do remember that the next thing I heard was that Dr Michael Gore, a biochemist at ANU announced that a science centre called Questacon was to be established with a large grant from a Japanese company. It opened in 1980 as a project of the ANU in the old Ainslie Public School in Canberra, staffed entirely by volunteers.

I have written to the Director of Questacon to open up the possibility of involving the arts in its displays but there appears to be little enthusiasm for such an extension of concept which is, in my opinion, a lost opportunity to show the fascinating relationships which exist and are very easily demonstrated.

Such an integration is desirably done within the existing building wherever the opportunity arises, because an extension for the arts displays would only serve to reinforce the schism in many people’s minds that the arts and the sciences are completely separate entities. The continuation of such an approach would be regrettable as there have been a few indicators in recent media that would support such integrated research.