Designing exhibitions in my professional capacity has been an outreach activity for me, arising from a ‘need’ or a presented opportunity which then drew upon my general design / architectural skills.

It is really a problem solving activity in that there is a need to display information in some rational way to achieve an end result – whatever that might be.

It calls upon the skills of perception psychology,1 a good understanding of the receptive power of images by humans, be they letters or words or images of various kinds. It is a form of persuasion through the use of some of our senses – mainly sight, rarely tactile (although one of my exhibitions was especially for the blind – being entirely tactile), rarely olfactory, occasionally auditory (because of the conflicting nature of close, competing sound images) and of course, taste.

The 1950s brought forward any latent skills I had in exhibition design and my architectural skills, being largely based on visual imagery, were already being honed for exhibitions.

My appreciation of typefaces became especially interesting to me, having done a course in typesetting and typography at Sydney Technical College and photography and composition became second nature, so the step from architecture to exhibitions was not a great leap.

My first attempt in 1951 was an opportunity presented by Professor Towndrow, Head of the School of Architecture at Sydney Technical College ( later the University of Technology) in which an exhibition of architectural students’ work was used to attract potential students to the new degree courses being offered.

I gained confidence when other opportunities were presented to me which can be seen in the following pages….

1 : Other senses have since been identified such as proprioception, chronoception, nociception, itching, magnetoreception, chemoreception, sense of oxygen levels, thermoception, fullness. Some of these have relevance to the appreciation of architecture, adding a deeper richness to our sensory apparatus – but not so fully understood as the basic and well accepted main five. 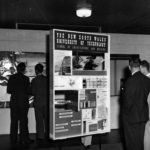 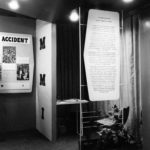 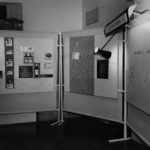 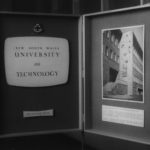 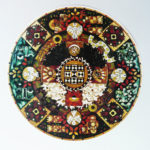 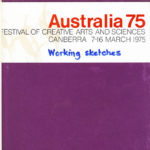 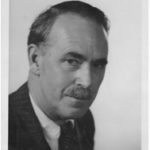 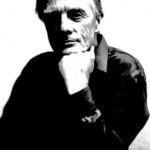